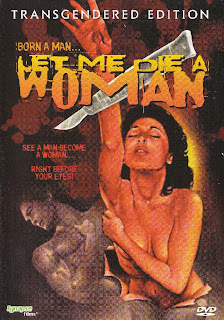 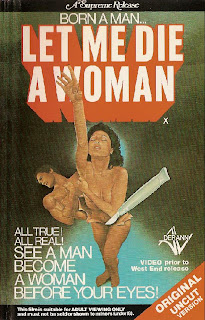 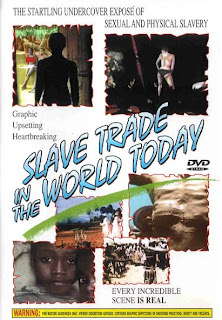 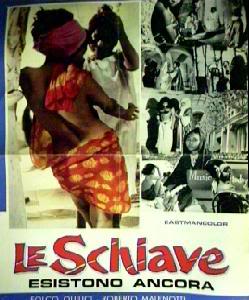 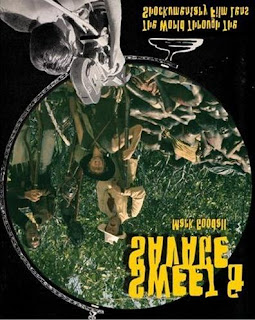 Labels: Arthur Davis, Brutes and Savages, Mark Goodall, Sweet and Savage: The World Through The Shockumentary Film Lens
Links to this post 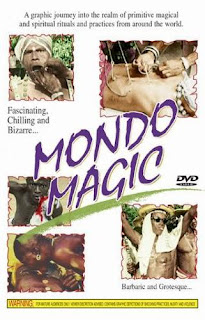 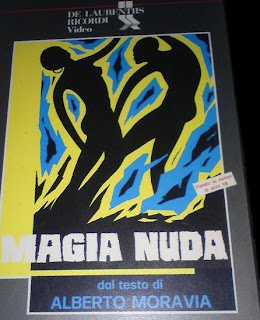 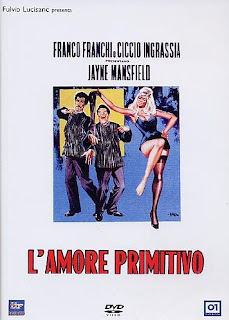 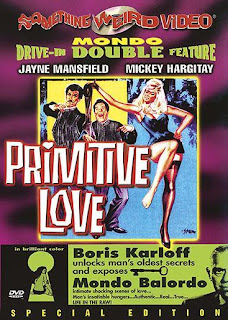 The Curious Case of Shocking Africa

In 2007, a mondo released by a certain 'Substance' label (more on them in just a little bit) cropped up on DVD under the title Shocking Africa. Based on the title alone, it was perhaps not unreasonable to think that this was the Castiglioni's Africa Dolce e Selvaggia (1982) finally seeing the light of day as a DVD release, considering that Shocking Africa is a well-known alternate English title for that film. Some further examination of the release's box cover should have risen some red flags, however. 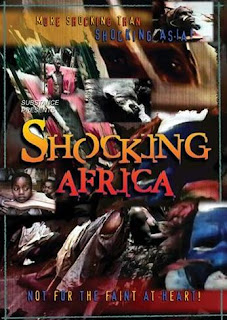 When Anthem Pictures released the Death Scenes trilogy on DVD in 2005, various rumors of the discs being heavily cut started surfacing. We thus decided to compare the original Wavelength Productions VHS releases to the Anthem Pictures DVD reissues. In short, the result of the comparison was that--with only one notable exception, explained below--the DVDs otherwise possess no cuts or edits of any kind aside from alternate opening sequences which generally serve to alter the order of the series.

The allegations of the DVDs being cut and edited down are likely due to rusty remembrances of the original releases combined with the fact that for some unfathomable reason Anthem Pictures decided to renumber each volume in the series. 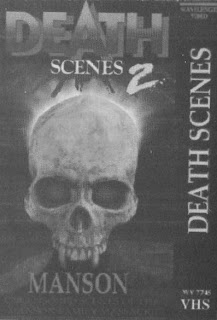 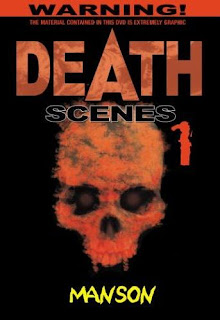 Brutes and Savages - Synapse vs Gorgon/MPI

When Synapse released the 'uncivilized' version of Brutes and Savages (1977) a few years back (2003), they wrote that this version was a whopping 15 minutes longer (for a total of 107 minutes) than the previous US release of the film (a Gorgon/MPI VHS, which clocks in at around 92 minutes). The fact that a version is longer, though, does not necessarily mean that it contains all of the content found in the shorter version and then some, as it is certainly possible for a longer version of a film to contain alternate scenes which take the place of scenes found in a shorter version. 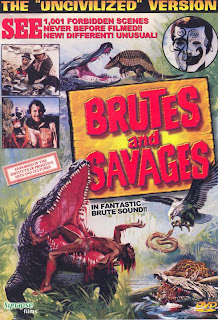 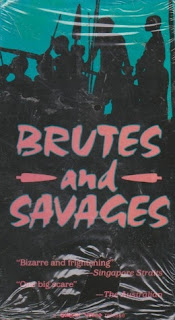